In Western countries, the early fireplace actually refers to the architectural style of the 15th to 18th centuries. At that time, the Western Renaissance and the Age of Navigation overlapped. Whether it was music or poetry, the palace style permeated it. Of course, the fireplace also failed. "Succeeded", and thus the famous Baroque and Rococo styles; 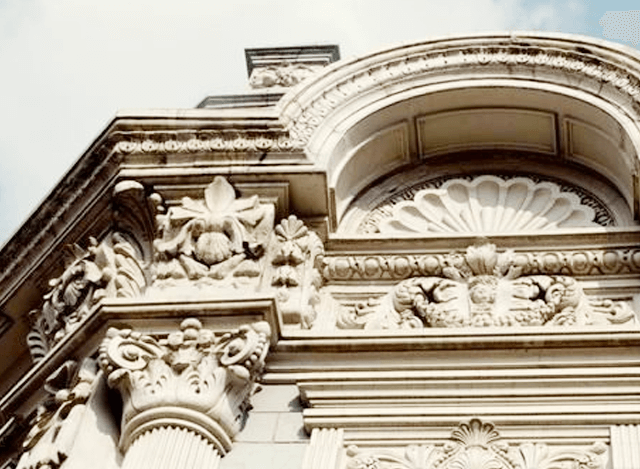 after the middle of the 18th century, the influence of the extravagant court style seemed to subside, and people who were sober from the drunkenness realized a problem. The emperor was overthrown, and the court style also changed. There is no need to exist, so the road is a long way to go, and I will search up and down. The road that can be found is full of thorns, and the better choice seems to be to learn from the ancestors, so the general style of this period came into being. In fact, it is difficult to see what is different from the early fireplace, but if you look closely, you will find that it is called Back-to-basics design is actually a patchwork of good things, architecture as well as fireplaces. 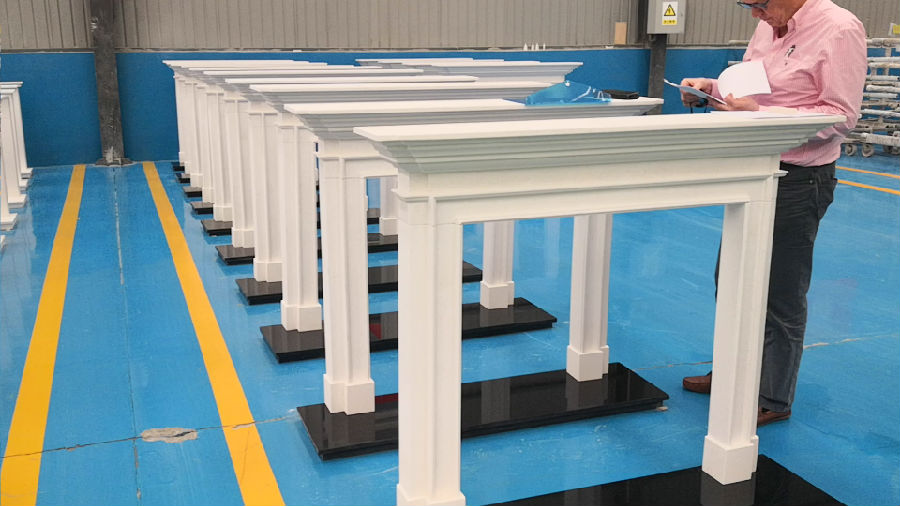 In the 20th century, industry provided a solid backing for imagination, and productivity and labor efficiency were significantly improved. Of course, the aesthetics of the times were also improved. Whether it was court style or eclecticism, they could not enter the eyes of consumers at that time. Simplicity, simplicity, and simplicity have become the new development direction. In this era, the decoration of fireplaces has been simplified, and the designer and the owner of Party A always put the aesthetic idea of "form is function" in the first place. For example, the fireplace in Figure 3 has a pure white minimalist style with delicate colored trims. It hides its edge and shows elegance. It is so simple that it requires no decoration. It is so perfect that you can directly install a freestanding fireplace in any corner. People, smaller furnace body, lighter weight, more powerful functions, safer and more reliable.