The evolution of the fireplace

The fireplace originated in my country. Xi'an discovered that the bathroom of the monarch of the Qin State was equipped with a fireplace to keep warm, but later Western countries performed it more perfectly. With the spread of fireplace culture, it has become a kind of identity, status, and honorable rights. symbol. In the era of gradually strengthening cultural ties between countries, after the fireplace went out of the country, it returned to China with fashion and taste.

From the perspective of Western history, the prototype of the fireplace can be traced back to ancient Greece and ancient Rome. Most scholars believe that the real home fireplace appeared in the middle of the Tudor dynasty in England. During that time period, the wall-to-wall fireplace as we know it was invented. Under the influence of the popularization and development of the whole fireplace, the aristocrats in the West will have a fireplace in almost every room. People judge the taste and strength of the owner by the exquisiteness of the mantelpiece, and will judge the quality of the building from the number and size of the chimneys visually.

During the Renaissance, it became a fashion to sit by the fireplace and read novels and recite plays. In Wuthering Heights, there are 36 "fireplaces" in total. It is the fireplace culture that created the great writers such as Shakespeare, Dickens, Eliot and Jane Austen, and created the rational and delicate tradition of Western novels. 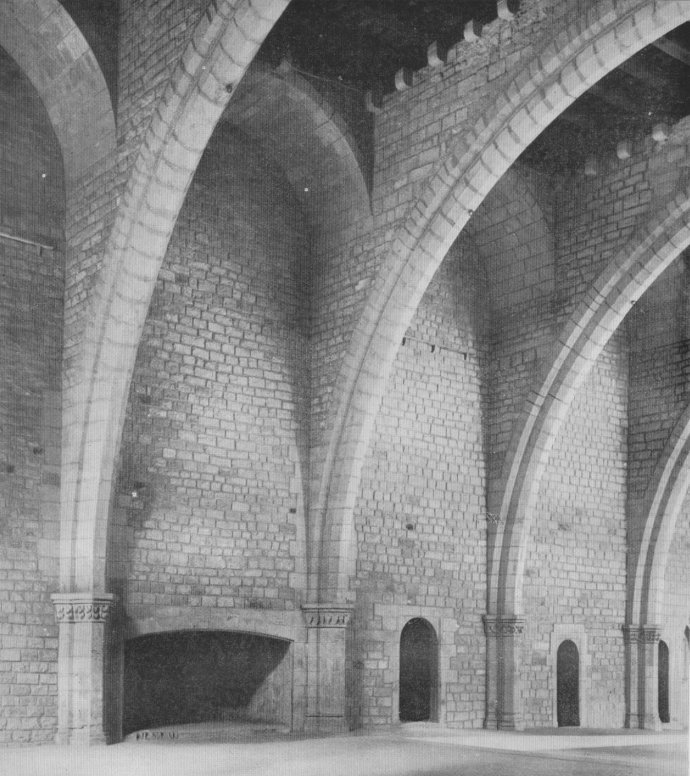 In Western society, fireplaces have always been closely related to various festivals. On Halloween, the most important ritual is lighting the fire. On Christmas morning, the first thing the kids do is run to the fireplace to find presents from Santa Claus. In front of the fireplace is considered a place where "good things come naturally". We can often see that the heads of state and dignitaries of Western countries, including ordinary people, will always choose to receive VIPs and friends in front of the fireplace in their offices and homes.

Although the times are developing, fireplaces are still at the heart of interior decoration styles, and have produced many notable styles: Renaissance, Baroque, modern, etc. At the same time, the continuous improvement of function is reflected in the design of fireplaces, and the more and more the fireplaces are More and more practical and beautiful. It not only provides physical comfort, but also visual enjoyment. 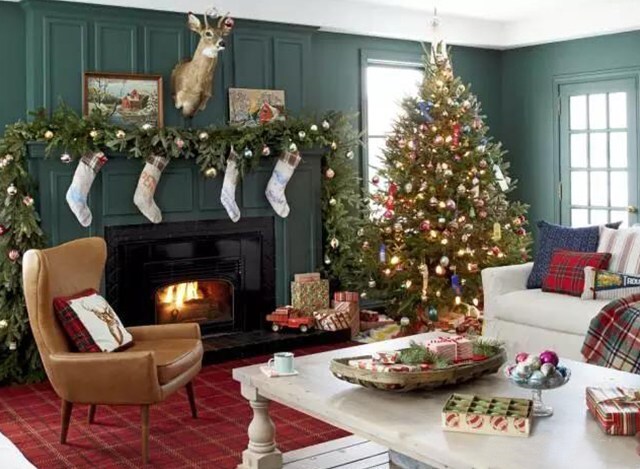 No other invention in human history combines practicality and beauty so effectively. Various fireplaces convey people's life concepts and fashion concepts in various eras. The heating facilities in this indoor space, with the development and changes of the society, the practical function of the body has gradually relegated to the second place, and has evolved into a symbol of identity, status and style.

Fireplace is almost synonymous with ideal family and good life in modern society. Next to the fireplace is the place with the most sense of life and ritual. At that time and there, the good times of gathering together and being alone happened in front of the fireplace, representing romance, warmth, elegance and extraordinary taste and outstanding aesthetic vision, so they are loved and sought after by the majority of successful people. It is the center of family reunion, the focal point of friends gathering, and attracts countless envious eyes.