About the History of the Roman Column

The Roman column is a symbol of the beauty of the human body, which has become a public opinion in the field of architecture. which is--- 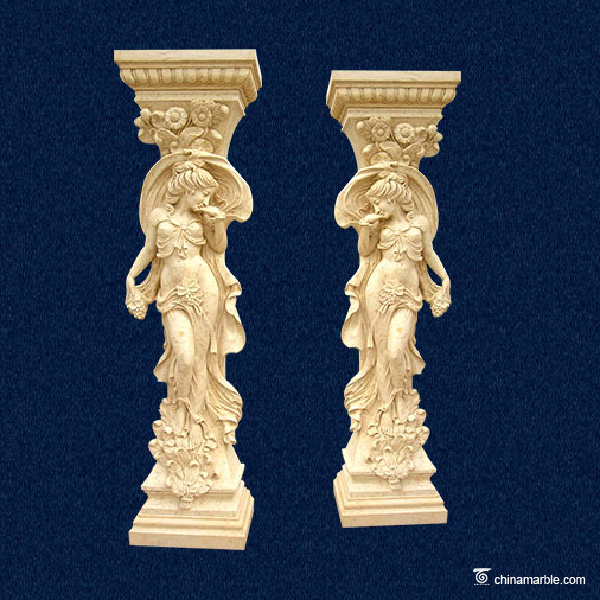 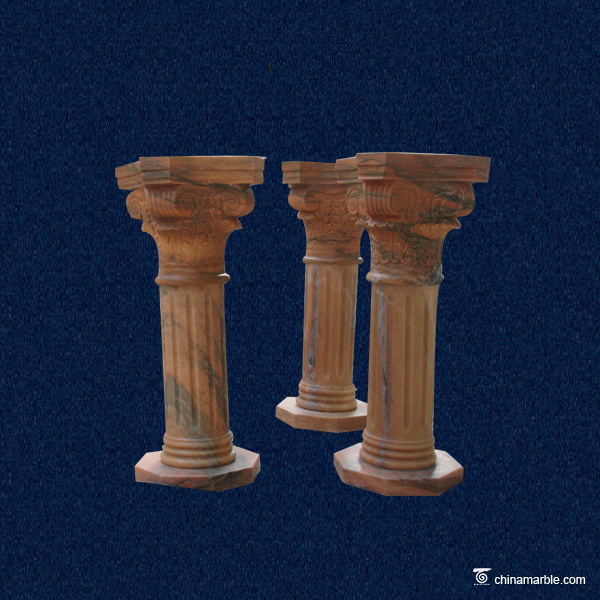 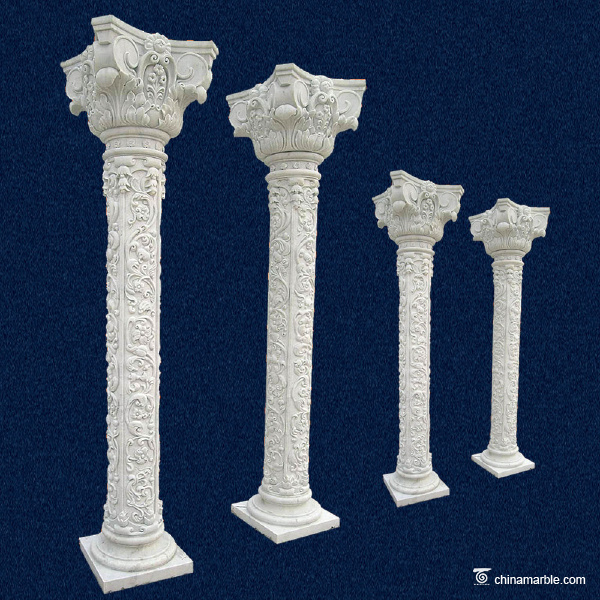 What is the main symbol of the common Roman column? In fact, the so-called Roman column, friends who may not know it, think that the Roman column is derived from Rome, but it is actually from Greece. In the ancient Greek period, the philosophy and aesthetics at that time were the prevailing period, and the architectural group gradually became mature. When the Romans conquered Greece, they completely grafted the Greek architectural system and culture, and then formed their own Roman culture. Later, through the Roman conquest war, they influenced the Western world. Since then, some of the ancient Greek columns have been loved by the Romans. 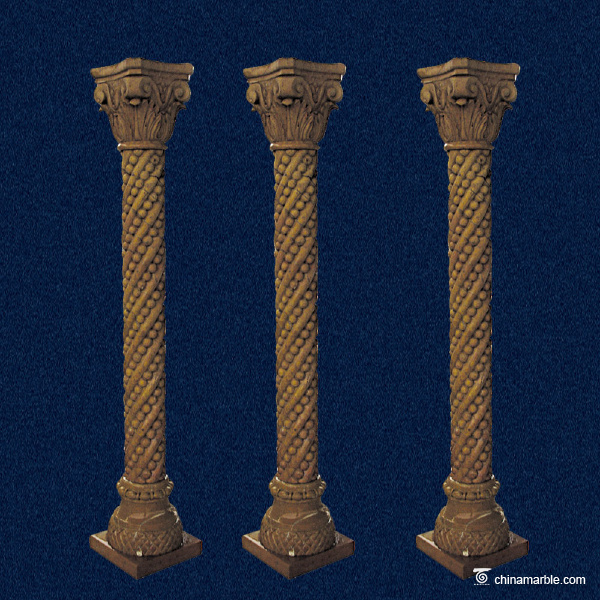 With the change of times and wars, sets of gradually enriched architectural languages have been introduced to all corners of the world with Rome. After 1776, Jefferson in the United States carried forward the classical style in the planning of various cities. At that time, the U.S. Capitol used European-style Roman columns. From the outside, the giant columns stood in a circle, and the momentum was extraordinarily grand, which also symbolized the strong self-confidence of the United States after its struggle.

If you want to talk about the meaning of the existence of the Roman column, I think its symbol is to symbolize the beauty of the human body. This statement has also become a public opinion in the entire architectural field. Just like the Doric column in the Roman column, this column can clearly reflect the strength and strength of men. The other two Roman columns—Ionic and Corinthian—are seen as symbols of dignified adult women and maidens. 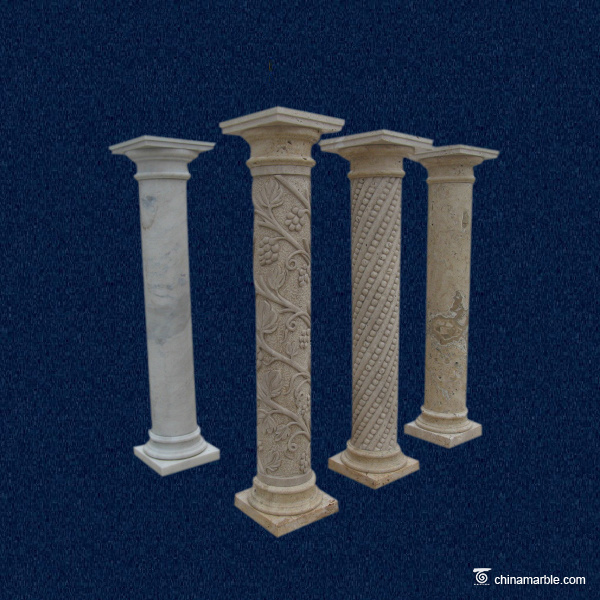 In real life, we may often see some buildings refer to the elements of Roman columns, especially like some villas, and several outdoor Roman columns are also very dazzling. From the overall shape, the building momentum of the house is from There is no doubt that the Roman column is revealed, giving people a kind of self-confidence.

On the outside of some five-star hotels, we will often see the shadow of the Roman column. From the moment people enter the door, they will give people a feeling of grandeur. It can be seen that the symbol of the Roman column has been invisibly deeply rooted in the hearts of the people!

The Roman column is not only a kind of architecture, but also a symbol of an era！